Identifying your business’ audience is one of the first — and most important steps — you should take as an owner to set yourself up for success.

We know that running a small business takes a lot of an owner’s time, efforts and focus. There are customers to satisfy, new sales to be made and payroll to be met among a myriad of other issues, all of which taken collectively can sometimes cause owners to take their eye off the ball and lose sight of the blocking and tackling — the basics every business, regardless of size and purpose, must master in order to be successful. The first of these basics we will cover is your business’ audience. 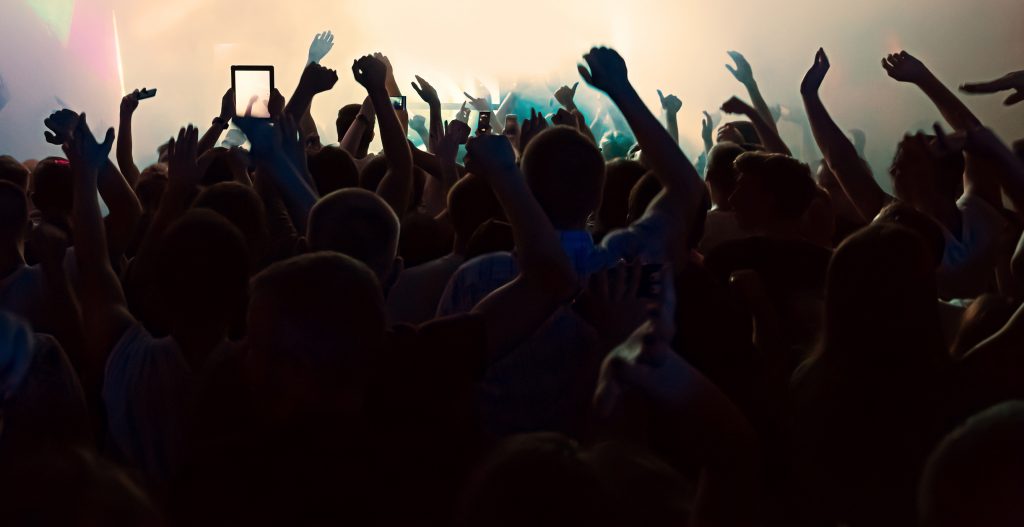 When asked the question, “Can you describe your market to me?” the answer most often heard by business intermediaries is something like, “All of Washington County, the eastern half of Hillsborough County and the northern third of Pasco County including everything on Highway 27.” Now, we all know that such an answer is a description of a territory, not a market. So the question is often re-asked as, “Who is your business’ audience?” The most common response is something like, “All men and women between the ages of 25 and 50.” But such a response is too broad and may not serve your purpose. So what is a market?

Philip Kotler, the longtime professor of marketing at Northwestern University in Chicago, set forth the classic definition when he wrote: “A market is a group of people with similar traits and characteristics; wants, needs, desires, demands and the ability to buy.” What separated Kotler from just about all of his contemporaries and made him the guru for almost every successful marketer since the publication of those words is his insistence that a market is always about people — not geography — and, radically enough, his inclusion of the phrase “ability to buy”.

I know of one small manufacturer of sportswear (excluding shoes) for runners, who offered a broad line of products because he defined his business’ audience too loosely: anyone interested in running and who likes quality goods. For a while, he did well, based on the quality of his goods. As time passed, he added more products he thought runners would like. After two more years, he realized that even though sales had increased, the added products had driven up his manufacturing costs without a corresponding increase to the bottom line. He compounded the problem by looking for ways to cut his manufacturing costs and moved part of it offshore. That worked briefly — until his loyal customers complained about the decline of quality in the merchandise they purchased from him.

One day over coffee he confided to an intermediary he knew (a Murphy Business broker) that he was at a loss as to how to correct the downward trend in his once-thriving business. The agent said, “Tell me about your business’ audience.” The owner gave him the loose definition you read above. It didn’t take long for the agent to figure out the problem. So the two of them set about to find out — using Kotler’s definition as a template — more about who runners are. What kind of people are they? And, into what categories can they be sorted?

What they discovered is that there are people who run for routine exercise, people who run because of some needed health benefit and people who run to compete. When they did more studies, they discovered that of all the types of runners, marathoners were the group who best fit Kotler’s guidelines. Marathoners are a group of people who are competitive, dedicated, extremely fit, and require high-quality, durable goods. They also discovered that of the 18 million Americans who participate in marathons each year, 80% of them are college educated. But more importantly, they found out that marathoners have a median household income of $112,000, whereas runners as a whole had a median household income well below that. In other words, marathoners were “people with similar traits and characteristics; wants, needs, desires, demands and the ability to buy.”

Well, as you can guess, the owner moved his manufacturing back on shore, limited his product line to the needs and demands of marathoners, raised his prices and started focusing his sales efforts to his newly defined business audience. He is still doing quite well because that market continues to grow and he continues to meet their needs.

The point here is that such an exercise and self-audit can be done for any business. Whether you are producing a product or providing a service you must know who your business’ audience is — not what or where. It’s always about people. 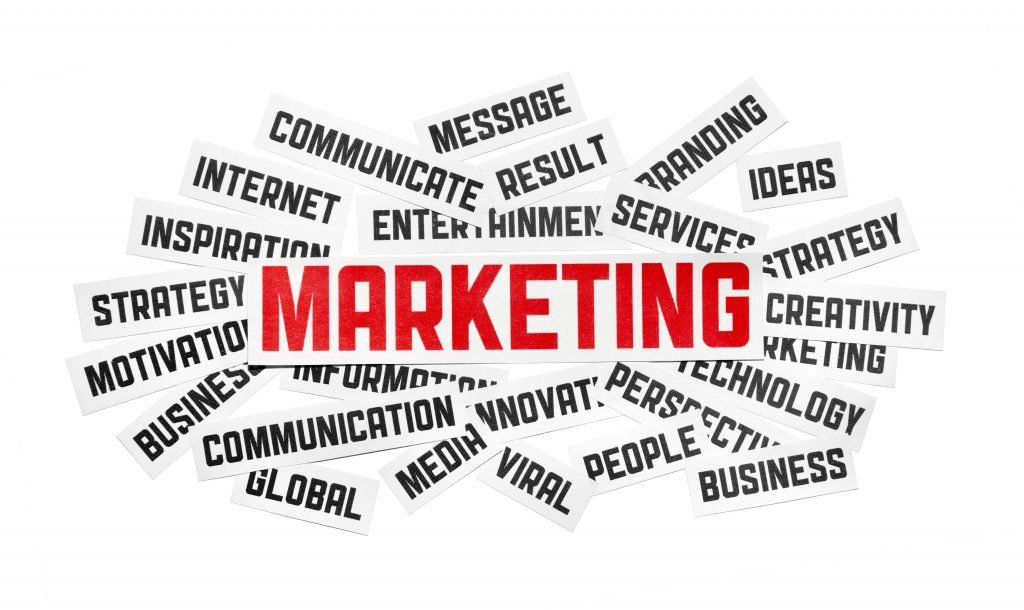 There are many explanations of the difference between marketing and sales, some quite long. But as is often the case, the best definitions are the simplest and shortest. Marketing is about the needs of the customer. Sales are about the company’s need to make the cash register ring.

One of the most often voiced comments intermediaries hear is something to the effect of, “my marketing efforts just don’t seem to be getting the results I want.” The astute intermediary –such as your Murphy Business broker — usually responds, “Do you mean your marketing efforts or do you mean your sales efforts?” The expected reply: “Same difference, right?” No! Marketing and sales are not interchangeable terms.

The definition of a market is “a group of people with similar traits and characteristics; wants, needs, desires, demands and the ability to buy,” according to Dr. Philip Kotler. So it is easy to accept the fact that a marketing department or a marketing person should be focused on defining who your market is, their common traits and characteristics, their wants and needs and their ability to buy. Then the ongoing task becomes discovering when and how there are changes in those wants, needs, demands and willingness to buy. Marketing data, in its purest form, becomes a huge part of the strategic decisions you need to make about what you will sell and the tactical decisions you need to make about how you will sell it. (Like the difference between marketing and sales, the difference between strategic and tactical decisions is often confused.)

So, now that we know marketing and sales are not interchangeable and very successful small businesses often engage in both, the question becomes: how? What tools and tactics do I use? How do I apply them?

As we said, the very first step is to carefully define your market using Kotler’s definition as your template. Given that you have done that well, and that you have determined whether you are market driven or product driven, then gathering market data — what do the people want and what will the people buy — is not particularly daunting. Among the tools you can use are:

Marketing data, if properly collected, will almost always tell you what your customers will buy and often just how much they are willing to pay for it — all of which is strategic in nature.

All of these are designed to make the cash register ring – a key difference between marketing and sales.